Following the unprecedented success of his Pirates of the Caribbean that took the world by storm and was featured at Disneyland as a permenant part of Tomorrowland, Jarrod Radnich has released a long awaited three-movement version highlighting the most memorable themes from the iconic film series! Created with permission from Walt Disney Music Publishing. 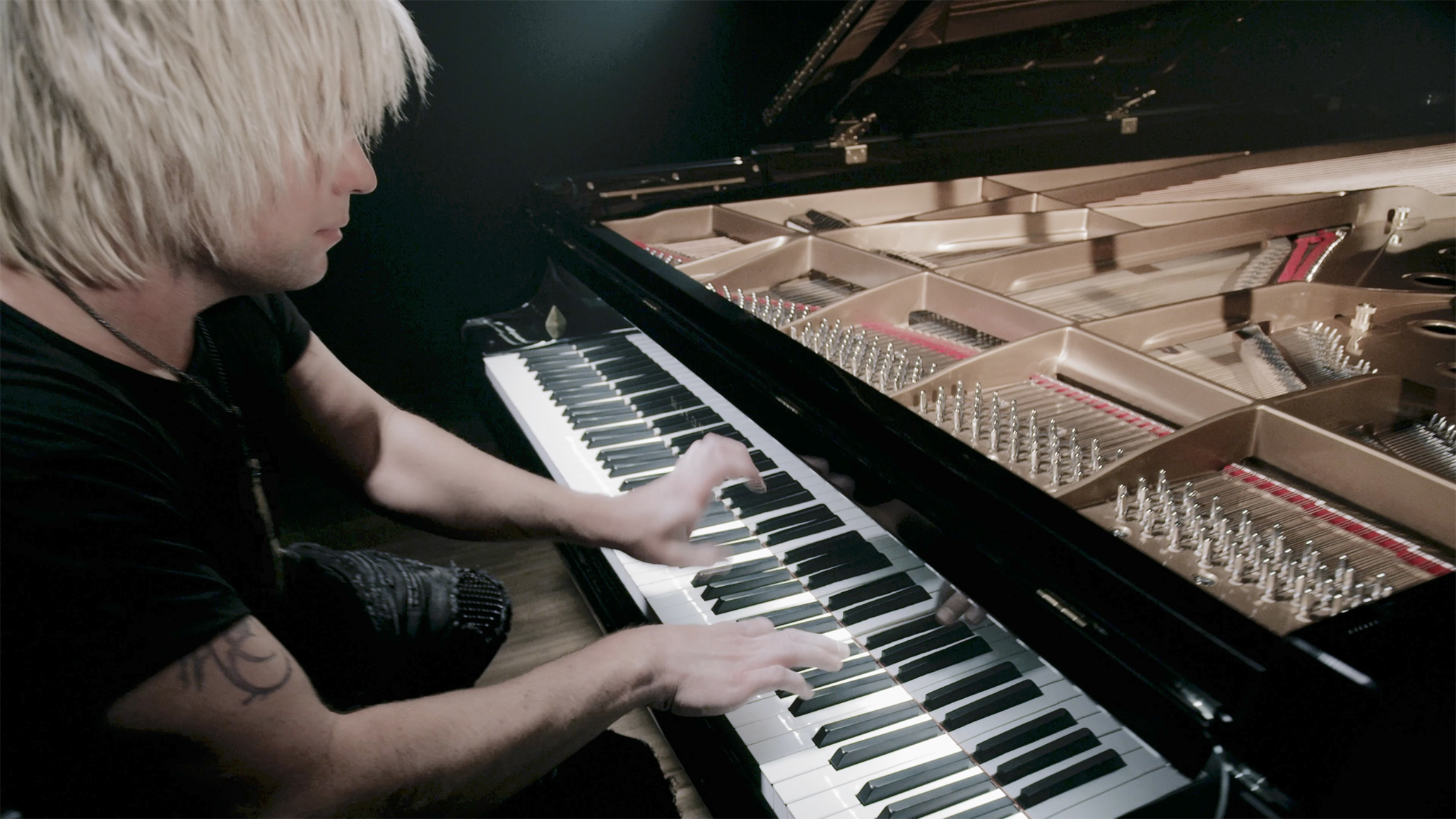