Jarrod Radnich is a leading recording artist and has literally arranged and recorded thousands of songs from piano solo to full orchestral or band arrangements.  He is currently a PianoDisc recording artist and a Mason & Hamlin concert artist.  See some of the various music types below:

Radnich has begun releasing his original performances using PianoDisc’s PianoSync technology.  Featuring over 30 albums, you can enjoy Radnich’s exhilarating, capsule original piano arrangements while your piano accompanies your favorite music as it plays from your PianoDisc iQ Intelligent Player System. Elton John’s El Dorado, pharmacy Disney’s The Hunchback of Notre Dame and Pirates of the Caribbean, music of Sinatra, Schindler’s List, Cique Du Soliel, and many more titles are being released!

Prior to joining the innovative PianoDisc team, Radnich was a pioneering developer of an entirely new line of music software for YAMAHA that enabled your piano to recreate his performances as they play along with your favorite audio CDs.  From the Best of Michael McDonald, to Modonna’s Evita, Radnich’s prior recordings can be heard around the world and were used to feature new technologies at NAMM Shows in Anaheim, CA in 2008. 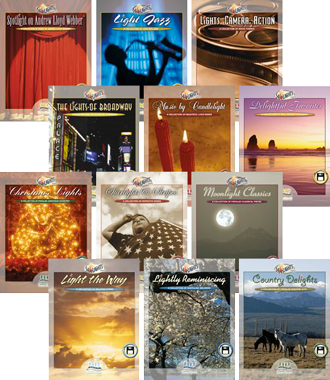 Radnich created the music and computer files for these innovative book/disk packs to enable people to play many of their favorite songs by simply “following the lights” above the keys of guide-based digital instruments.  Users are guided at their own pace in a pleasant, non-pressured manner that eliminates sharp learning curves, pressured practice sessions and repetitive scales. To make the playing experience even more enjoyable, rich, creative orchestral accompaniments, all written and recorded by Radnich, progressively build in the background while users play.  Lyrics, chord symbols, and score notation with automatic page turns are displayed on the instrument’s built-in LCD screen. 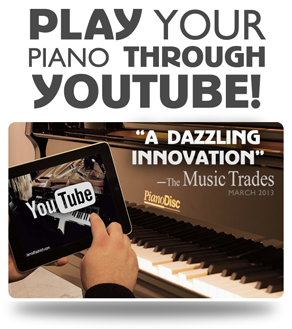